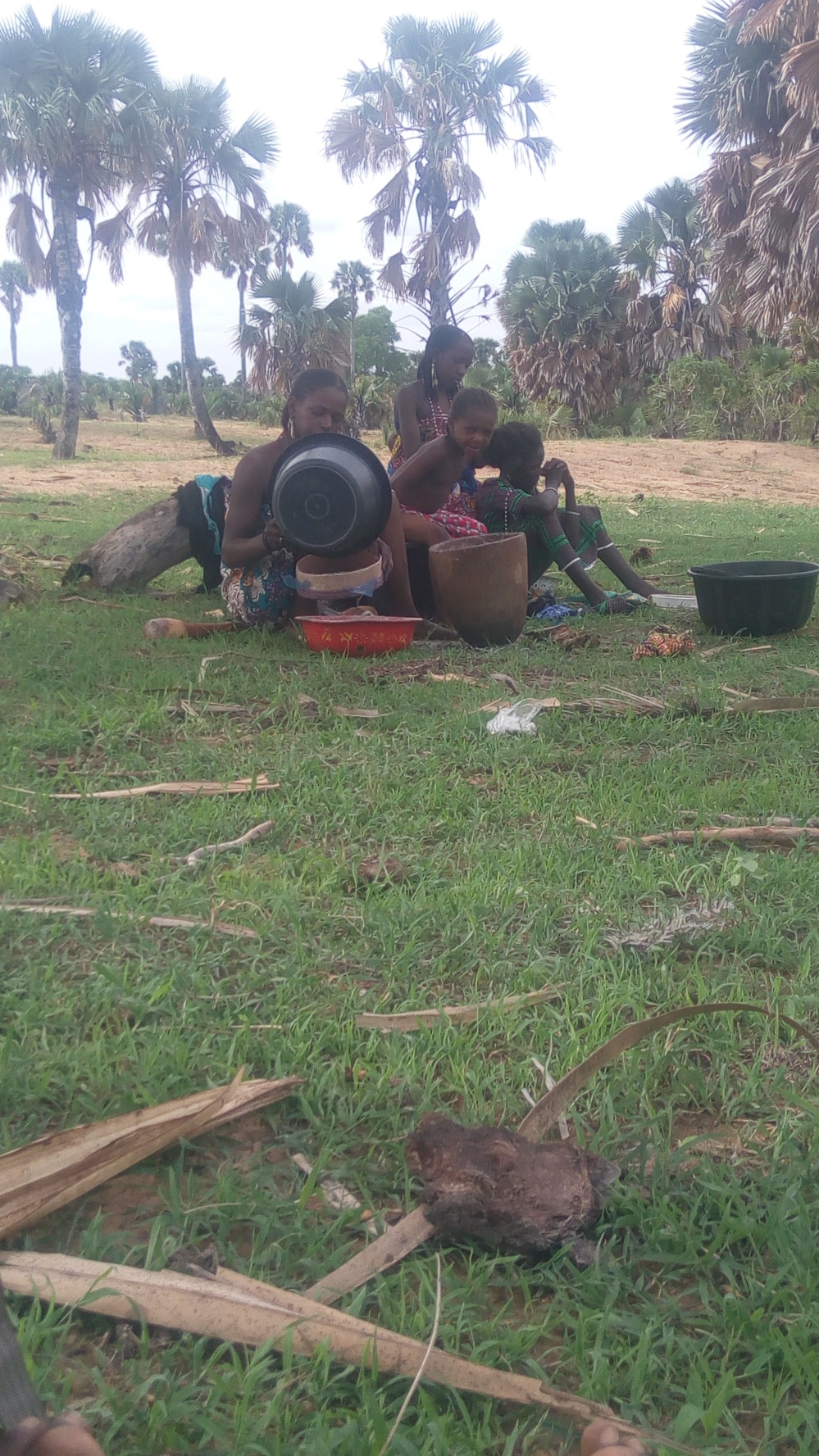 Greed has caused so much harm to the universe and the ones that are suffering most are people living in third world countries.

It is unfortunate and sad that anyone will desire to do anything that will make living conditions difficult for another, or others! Some people have descended so low that they have compromised their peace and freedom by denying same to others! They cannot move or interact freely, there is evident fear and guilt in everything they do!

Greed is a negative activity that compels the person doing it to want everything for themselves, even if those things will not be truly useful. A greedy person is always energized with the need to possess! It is so bad that such people tend to want to take away from just anyone, no matter the person’s background, leaving grief at their wake!

Poverty is actually an artificial design for enslavement, which makes the taskmasters a little lesser than the slaves!

Poverty is a situation of serious lack, to which persons experiencing it usually struggle to live below the minimum possible standards of existence!

THE LINK BETWEEN GREED AND POVERTY

Greed and poverty don’t always move hand in hand, but the other is the major cause of the other’s existence!

Greed is actually the cause of poverty, while laziness, karma, etc are catalysts to it’s existence.

Those that are won’t to be greedy take away everything from other people, leaving nothing! Because greed begets greed, a greedy person is easily deceived into giving up what he/she has, in the hope of getting more and ends with nothing!

Inflation, extortion, bribery, stagnation, excessive interests, hoarding and the likes are common acts of greedy persons which they employ to make life difficult for the common folks who eventually get stricken with poverty!

There is no gain in greed, because whatever an individual wrongfully piles up, will be a scourge to such a one. The person will always live in fear and suspicion due to his/her wrongful acts and will always be lonely, even if people surround them all the time, cause such a company is superficial!

Be an inspiration! Live a free live by owning/claiming only your possession and not anothers’!