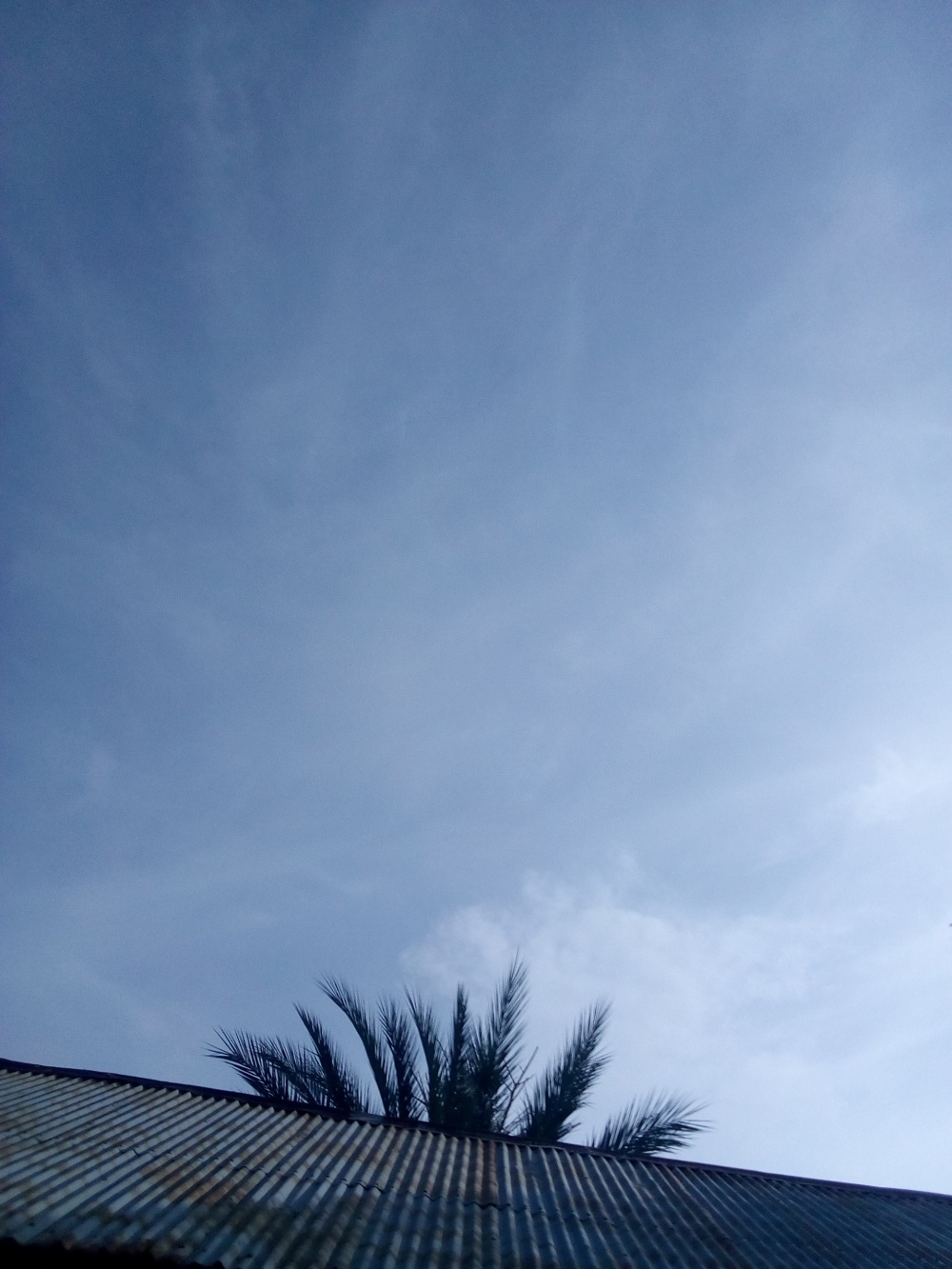 END OF THE WORLD
Or
THE SECOND COMING OF JESUS CHRIST?

IWBUT pointed out to me in a comment on one of my blog posts, that Jesus Christ was not meaning we should merely mention His name in prayer and the father (God), will give us whatever we asked for, when He said we should ask of the Father (God) anything in His name, instead, the Lord was saying we should be in “His” element! Sure, there is no way God can refuse anyone anything he asked for, if the ways of the person are like that of the Lord Jesus! Ain’t that more straightforward?

Jesus Christ left the world after He died on Calvary, a long time ago and promised to return soon, in order to gather His faithfuls to His rest. Signs of the end times were mentioned, although it was said not to be the end, but the beginning thereof. The most surprising thing is that those signs started immediately after the death of Jesus and has continued to this day with only little modifications, but they are the same recurring signs.

Like any other Christian, I look forward to and hope for the day that Christ will return and give us an immortal life of bliss!

But, what if every utterance that The Lord made were figurative? What if His second coming also meant a time when the entire earth and all creation will be in His (Christs’) element and those who refused to be like Him (Christ), will be shunned and condemned to an eternity of despair because nothing will work for them?

Is it not possible for anyone to simply ask God for an ageless body and agile mind, if the person is in the Christ element? Can evil, demons, or whatever negative powers or influences thrive in a world where everyone is in the Christ element? This could mean the final evolution of the earth and all humans into spirit consciousness, where everything and everyone will be subjected to the will of God as it is in Heaven!

If the second coming is to be that of the earth transforming into Christ consciousness, what will the self righteous do, those that are fervently looking forward to the judgement day, when sinners will be condemned to the eternal anguish of hell fire, while they languish at the bosom of father Abraham? What will they do if the interpretation and final outcome will not feed their pervasion?

When the Prophet Isaiah prophesied that time is coming, when even before we pray, God will answer us and our lifespan will be like that of the trees, with evil people living only but a hundred years old, was he referring to the second coming of the Lord, the one thousand years reign of Christ, or was he saying the earth will be dominated by a positive consciousness (Jesus Christ or Christianity), where everything will work in synergy with the Holy Spirit, because Christ will be in everyone?

Whatever our faith, what really happens to us when we optimize our mental faculties, the moment Scientologists refer to an individual, having been audited as “clear”? Don’t we achieve whatever we want to at such times of actual fellowship with truth, reality, God?

Perhaps scientific and technological researches/advancements are all a subconscious human effort for the final transformation or evolvement of mankind into pure spirit beings!

Where more positive energy is experienced, life tends to be blissful.

An optimised mind is a spiritually stable mind, a pure hearted human being, a person that is truly in the element (character) of the Son of God, Jesus Christ our Lord!

Are we getting ready for the second coming, the awesome day of the Lord? What are we doing with ourselves? Are we religiously zealous, praying, fasting, looking out for, desperately seeking and seeing everything as a fulfilment of prophecy, or are we clearing our individual conscience of filth, trying our best to live like Christ? Do not idly wait for condemnation and judgement of sinners, start living positively in the spirit you are destined for, “the Christ Element!”.