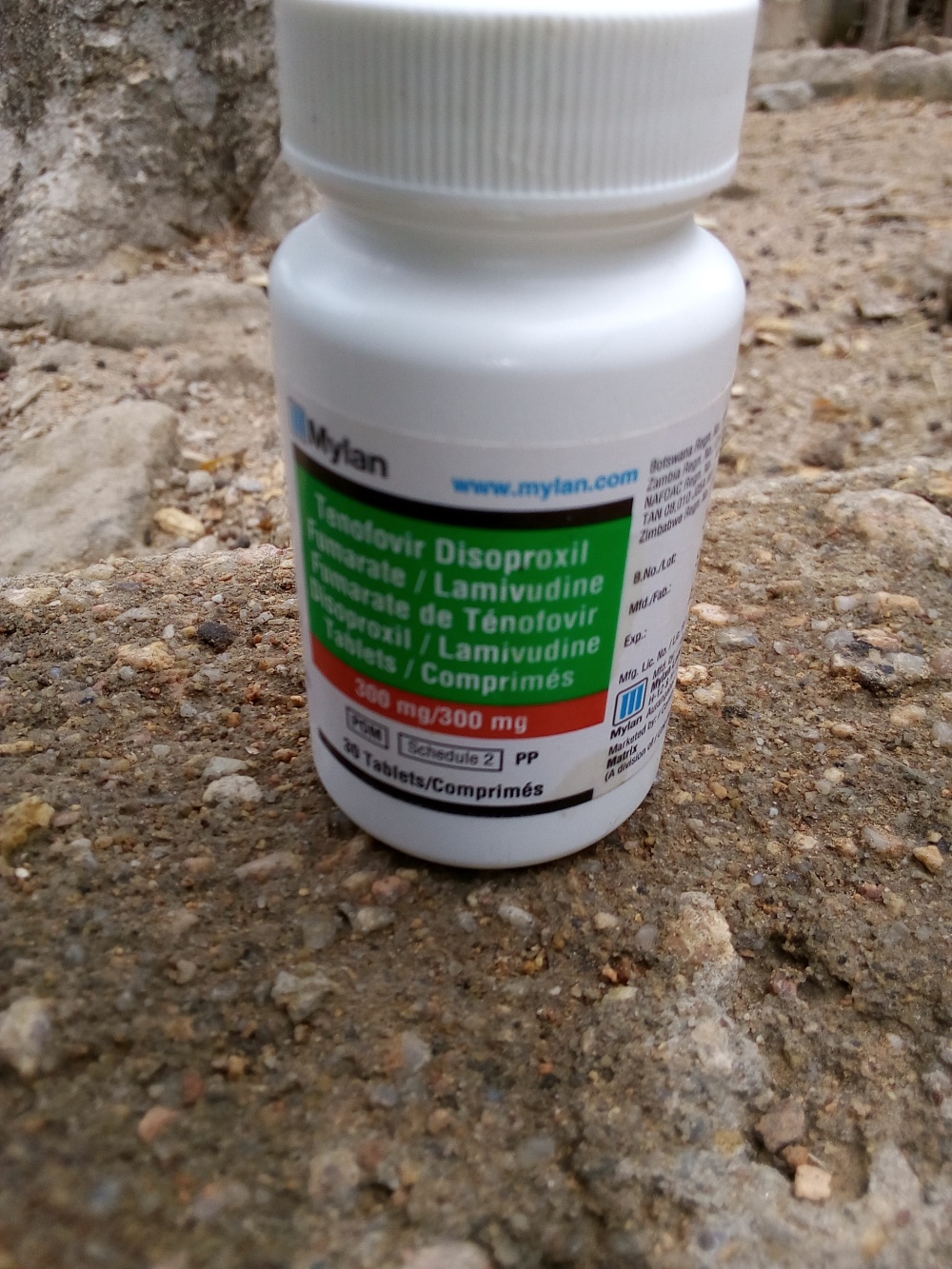 HIV MYTH, “the theory of youthfulness”!

This theory is fiction and not based on real research!

A pharmaceutical research company wanted to break grounds on the global fight against HIV/AIDS, so they consulted virologist Professor, Dr. Ponon and gave him funds to conduct a research on the possibility of any benefits the virus might have to humanity. Professor Ponon picked one of the brightest students in a postgraduate class he teaches and gave him the task as research project for his PHD.
The student, Pobe, went to a town called Pidainem in Benue state, where it was rumored that there is hardly a household with less than two people that are HIV positive. After only three months in Pidainem, Pobe completed his research and his presentation was the best. It earned him international recognition and also changed the general perspective on HIV and charted a new direction for scientists worldwide in their quest to find a final solution that will end the menace of HIV/AIDS. The concluding part of his research States that;
“HIV is in fact something to be desired. It is a virus that any individual who wants to live long, with a youthful appearance should have. After studying people living with HIV, their bodies and physical condition and upon examining what the virus does (destruction of all the cells in the body of the person that has the virus) and the effect of the anti retroviral drugs which creates new body cells, my conclusion is that there is no way anyone living with HIV that is on ARV can grow old, because such a person’s body cells are continuously being destroyed, while new ones are introduced into his body system daily, a circle of some sort.
The exception to this conclusion is that just as only growing kids living a healthy lifestyle looks vibrant and fresh, so also is it that only those on ARV with healthy lifestyle and proper nutrition can remain fresh and ageless. Those with bad lifestyle and poor nutrition on the other hand, easily degenerate and are always sick and looking very old.
The mindset of the carriers is also very vital to the action of ARV’s. There are some that don’t see the virus as any threat to whatever they do, they live free happy lives, some of them confessed that they have never been this healthy and active their entire lives, these ones are the youngest and more fresh looking. There are those that have accepted their situation, but harbour a sort of bitterness towards whatever they think is the cause of their predicament and also towards the society, because they think wherever they go, people talk behind their backs, that they are carriers of death and have short lifespans. Such ones, although they feed very well and are healthy, do not exhibit the potentials in the first group. They look ok, but not young and as fresh. The other group are those that have lost hope and believed life has nothing more to offer them. Those ones are generally careless, they don’t bother to take their ARV on time, sometimes they don’t even take it. They believe that the drugs are only buying them a little more time, that they will sooner or later die. Those in this group are dangerous, as they are always hiding their status and often have unprotected sex with the hope of going down with others that are not infected. These types although they try to dress very well and even eat good food, are mostly in and out of the hospital and are not always looking fresh. The last group are the mentally deranged. These ones are just there, the ARV works on them but most have no serious people to care for them, which makes them often haggerd and looking worn out.
This study’s final outcome is applicable only to the first group.
In conclusion, anti aging drugs or supplements can be produced using HIV and anti retroviral agents. The HIV will destroy old and tired cells while the ARV adds stability to the bone marrow to produce new cells, thus making the body eternally youthful and fresh!